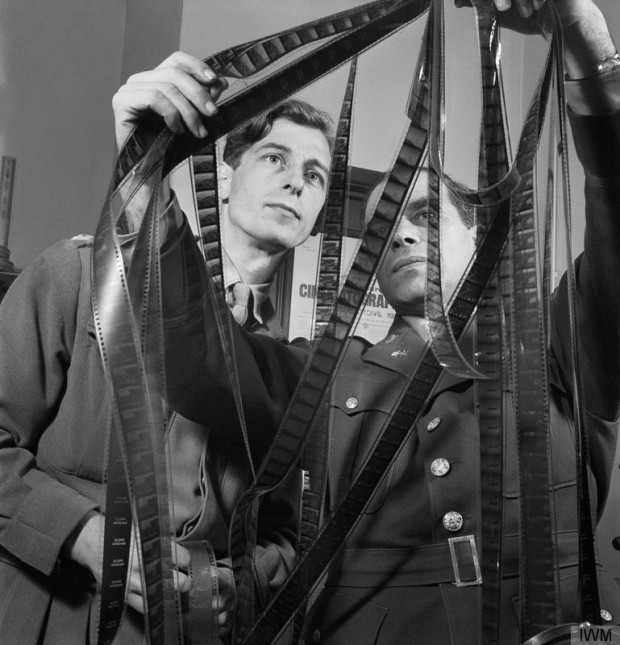 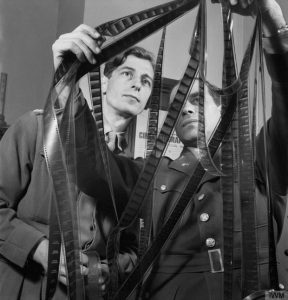 In the methodology of classic film editing, there are four orderly cuts to get to the final film. First, the film editor assembles the footage and puts the scenes in proper order. This product is called the rough cut.

Next, the editor, director, and producer review the sequences and footage selection and agree on a version that becomes the first cut.

Then the team zooms in on the details of the scenes and the rhythm and structure to create the fine cut.

Finally, the music and sound effects are added to create the final cut.

Considering how much money is poured into making a film, it’s only natural that the industry should have a film-editing methodology.

As an indexer, you pour a lot of time into your indexes. Have you thought about your index-editing methodology? (Or lack thereof?)

Come to the conference in Winnipeg on June 8-9, when Anne Fifer shares all her secrets on editing indexes. (First tip from Anne: It starts as soon as you write first entry.)