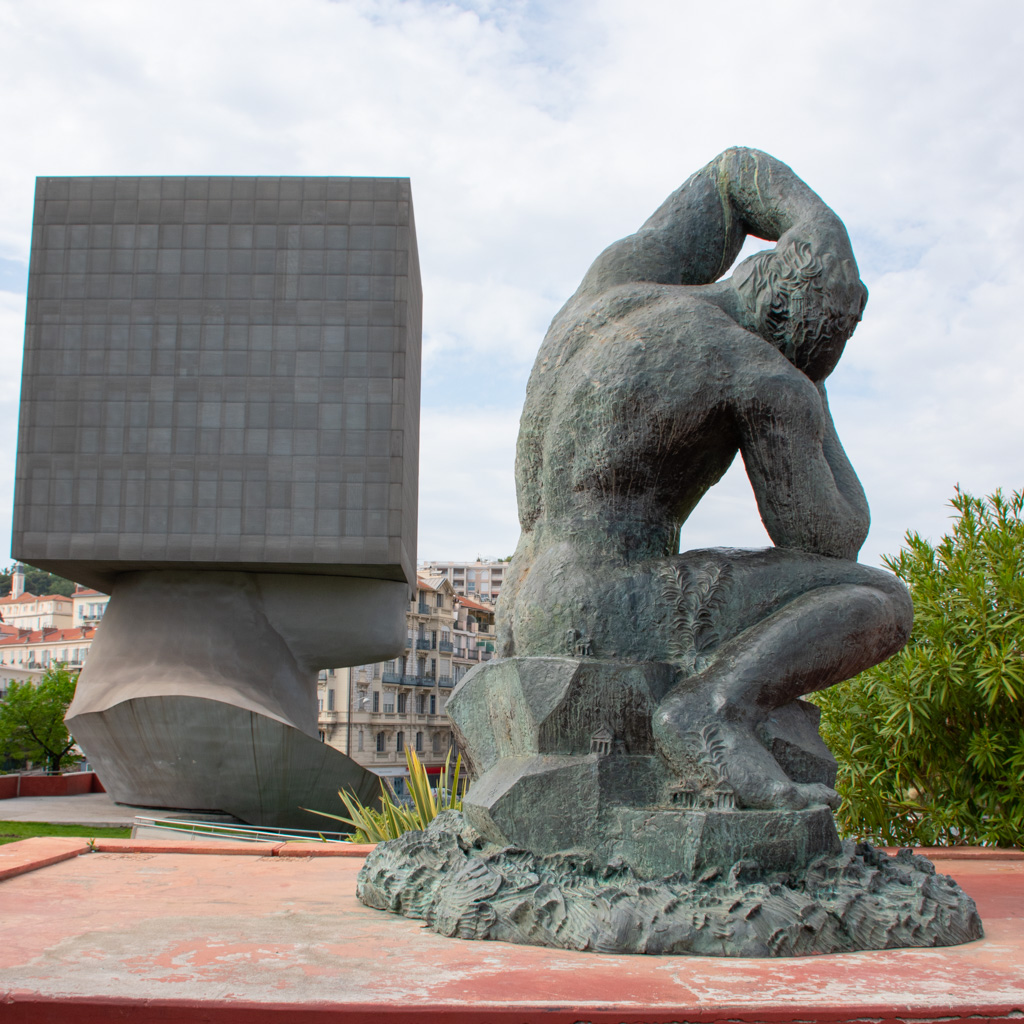 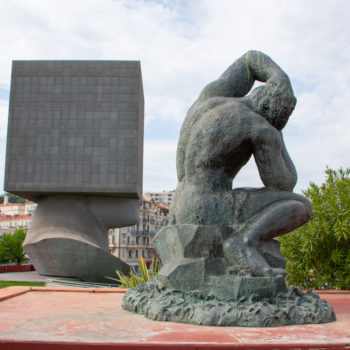 Have you ever indexed a scholarly book with views that you disagree with? It would have felt good to ignore the offending paragraphs or put quotes around the headings you dislike. But you did the right thing and treated the material with same unbiased analysis that you gave to the rest of the book. The author has the right to his views, and you have the duty to index them.

It might be a comfort to know that your index exposes content that could be re-examined by future scholarship. As historian David Bercuson said, “No serious scholar…should be saved from the age-old processes of historical review, revision and re-writing to reflect more recent research when it is more accurate.”

The scholars Bercuson was referring to are authors as well as museum staff, and the topic was the exhibit on the Combined Offensive of World War II at the Canadian War Museum.

After the new building opened in 2005, war veterans complained loudly about a panel text which they believed portrayed the Allied bombing of German cities as “terror bombing and akin to war crime.” The museum stood by its words. The fight escalated with both sides bringing in historians to weight in. When the conflict was over, the museum director had been forced out and the panel text was revised, almost by committee.

Four years later, Bercuson, who was pressed into consulting on the exhibit, wrote about his experience and his evaluation of the text. It’s a fascinating look at how historians work and think about scholarship.

The Canadian War Museum is both a history museum and a place for reflection and contemplation. You can visit the museum when you come to Ottawa for the ISC/SCI Conference May 24-25, 2019.