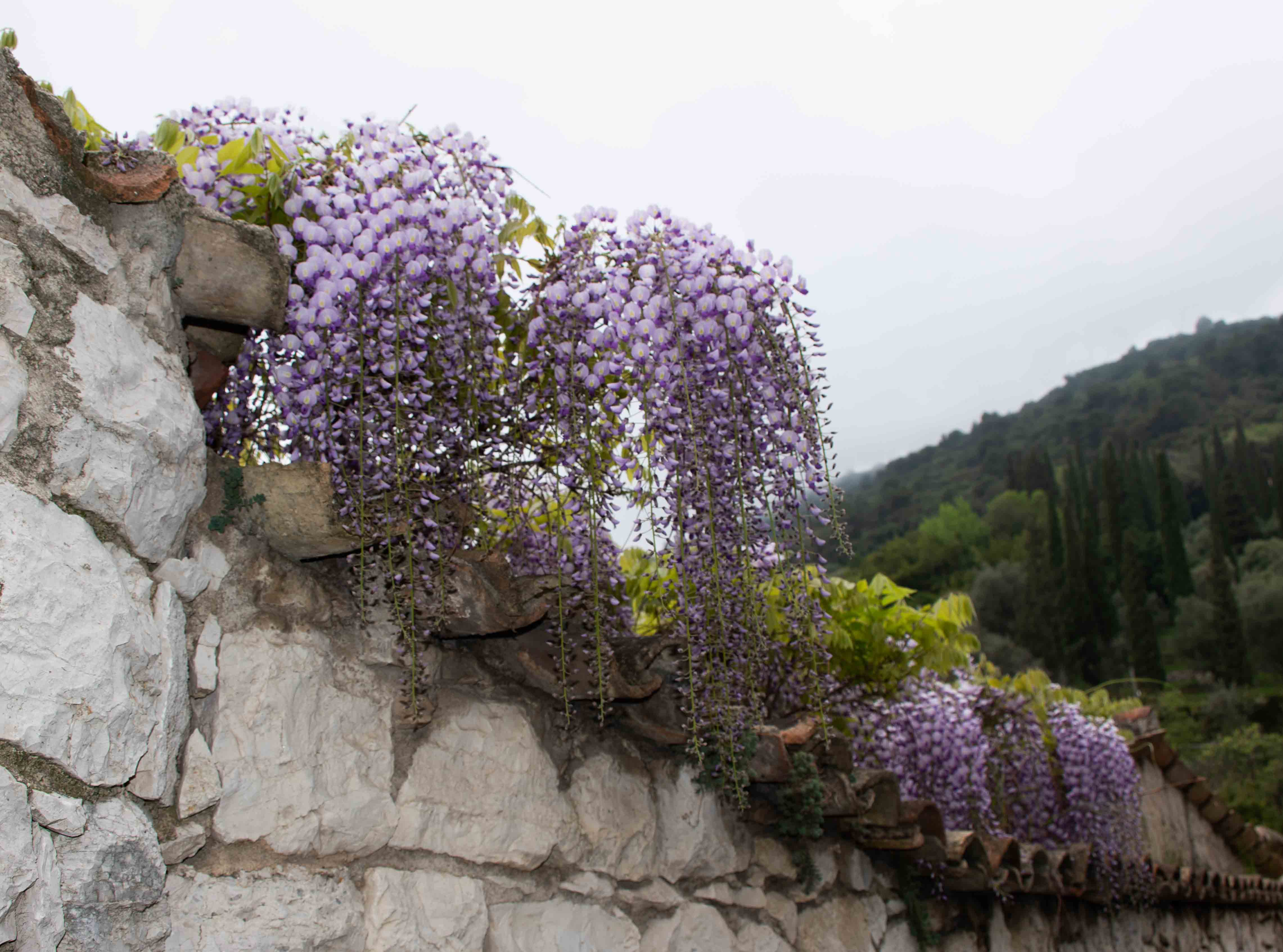 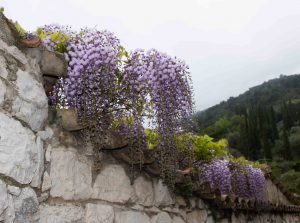 Have you heard of a rule in web design called the three-click rule? It states that users will leave your web page or app if they can’t find what they want in three clicks. However, the rule has been challenged by numerous studies. It turns out that users don’t actually stop searching after three clicks, as long as the navigation is easy and there is a constant “scent of information.”

Users of on-line Hansard databases have no choice but to keep clicking when they’re searching for something that was said in parliament. They can’t just throw up their arms in frustration and look somewhere else—because there is no other source of information.

Hansard team members Julie McClung and Michael Sinclair will show us how they keep users happy at the BC Government when they present “Digital Innovation and Parliamentary Indexing” at the ISC/SCI conference in Winnipeg June 8-9.

If you still haven’t registered, you can still get the Early Bird Pricing until end of day Friday.