At the 2014 Conference in Toronto, Margery Towery gave us one of her best indexing tips: plug yourself into the subject. If you index in the Humanities, or hope to start, you cannot get more plugged in to the human condition than by exploring the world’s story of human rights.

You will have your best opportunity when you come to Winnipeg for the conference June 8-9.

The Canadian Museum for Human Rights is the only museum in the world that explores human rights as a topic and an aspiration. The stories and interactive displays cover human rights through the ages and up to current times with a uniquely Canadian lens. The building’s stunning architecture gives you space to reflect on what you learn. And the stories of triumph will leave you inspired.

The museum is open from 10 am to 5 pm every day except Mondays, and stays open to 9 pm on Wednesdays.

Before you book your trip, consider making room in your travel plans to spend three to six hours at the CMHR.

P.S. If you plan to stay at the Fort Garry Hotel, phone to get the special rate with our Group Code. The code doesn’t work for online reservations. 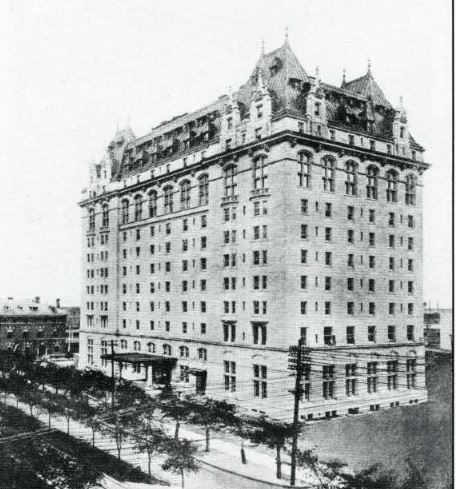 The Fort Garry Hotel was built over a hundred years ago in Canada’s era of grand railway hotels. This was a time when the railways were encouraging well-heeled tourists to travel transcontinentally.

The Fort Garry has been designated a National Historic Site of Canada, due to its Château-style architecture. This distinctly Canadian architectural type was the signature style for many of the railway hotels, as well as some important public buildings in Ottawa. (Learn more about the Château style and railway hotels.)

As the Fort Garry is our conference venue, conference attendees can stay for a very good rate. All you have to do is use the Group Code which you’ll find on the conference page of our website here. 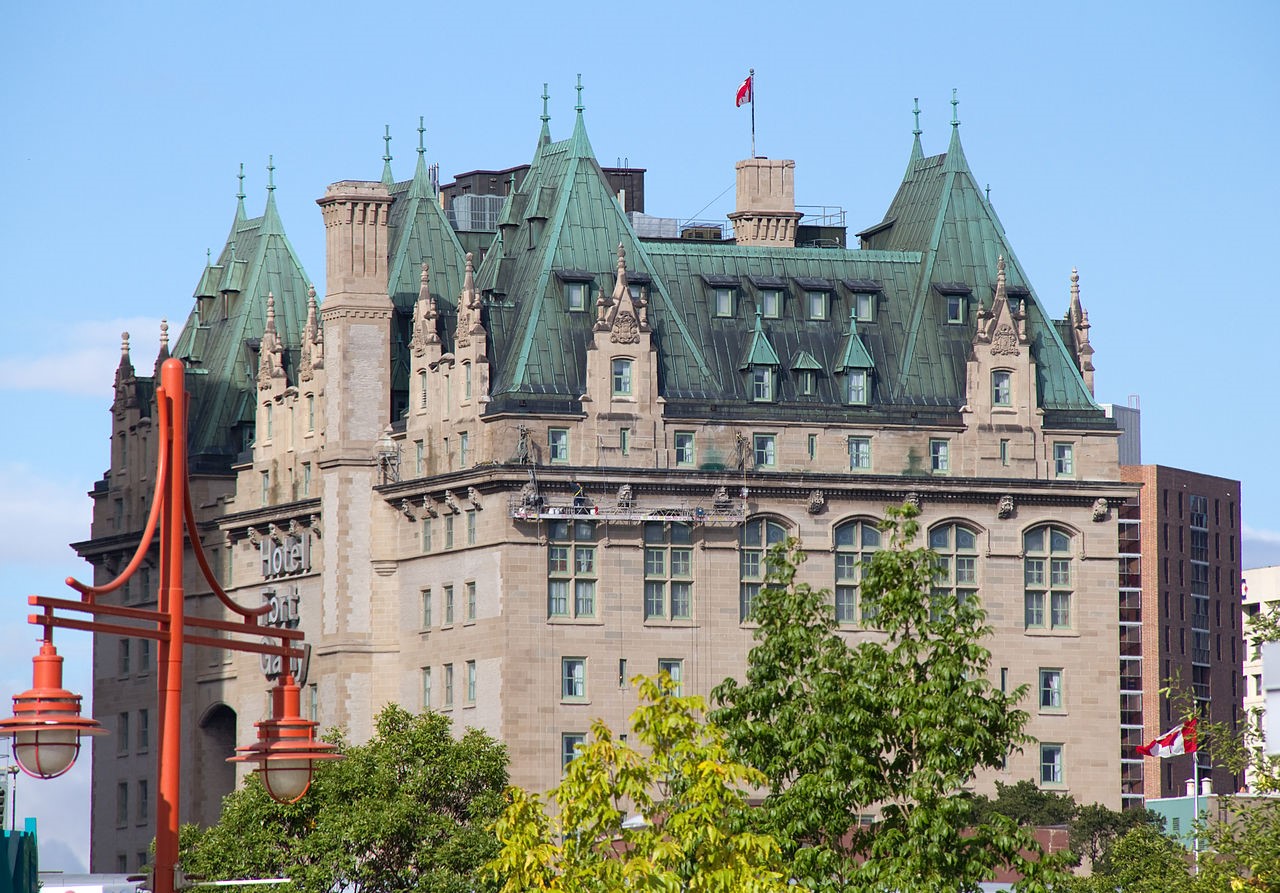 Navigating the confluence of text and context

Get into the flow and join us in Winnipeg for our 2018 conference.

Winnipeg is an extraordinary city situated on the Canadian Prairie at the crossroads of ancient North American canoe routes. Consider lingering a while to experience the rich multicultural heritage, the prairie landscape, and illuminating attractions such as the Canadian Museum for Human Rights (“the world’s only museum that explores human rights as a concept and aspiration”) and the Winnipeg Art Gallery (the largest collection of Inuit art in the world).

To help you plan your travel, here’s the schedule of activities:

Watch the 2018 Conference Page for more details and announcements.

We hope to see you there! Sergey Lobachev has won the 2017 Purple Pen Competition sponsored by the Institute of Certified Indexers.  His index will appear in the book The Magnificent Nahanni: The Struggle to Protect a Wild Place by Gordon and Shirley Nelson (published by the University of Regina Press).  The judges praised his index for its strong treatment of the book’s main topics which would especially aid a re-reader trying to find material.  Moreover, he provided useful conceptual analysis, for entries like “wilderness” that a word search would not catch; it takes intellectual analysis of the text to recognize these, and the index showed he had put real thought into compiling and structuring these entries.

Sergey said that this was his first project for the University of Regina Press whom he had solicited for work by sending a letter to the Press.  He found the book a challenge to index as it involved distinguishing among the Nahanni ecosystem, Nahanni National Park Reserve, Nahanni people, Nahanni River, and Nahanni Valley.  He also had to carefully input the diacritics which he did accurately and showed his attention to detail.

Sergey completed the University of California, Berkeley, course “Indexing: Theory and Application” in 2013, and shortly after had launched his indexing business.  A Board member of the Indexing Society of Canada/Société canadienne d’indexation, he lives in London, Ontario.  Prior to becoming an indexer, he worked in academic and public libraries, and he holds a Master of Library and Information Science degree from the University of Western Ontario. He also retains a membership in the American Society for Indexing (ASI).

This is the fourth year that the contest has been held by ICI, and it is interesting to note what a strong showing the Canadian indexers have made in the contest, winning three out of four years! The competition was stiff for the winner, with several people entering again and using prior feedback from earlier years’ entries to improve their work.  The judges noted especially that the newbies were doing a better job in handling the metatopic in their work.  All entrants receive a detailed feedback scoresheet.

The judging is done anonymously by three members of the Institute of Certified Indexers (ICI).  The winner receives a check for $100 as well as the publicity of appearing on the ICI website: www.certifiedindexers.com and notification of the book’s publisher and authors.  This honor also helps the new indexer in terms of building confidence and gaining career satisfaction. The 2017 conference was a success. Reports are to come.

In the meantime, here is a photo of some happy ISC/SCI Conference Attendees

Many of our members volunteer in various capacities, however one person in particular stood out this past year.  At our awards banquet in Montreal on June 2, JoAnne Burek was honoured as our 2017 Tamarack award recipient .

JoAnne is deserving of this award for many reasons: JoAnne has a “yes, I’ll do that” work ethic and has shown dedication in improving the experience of members in our Society. In her creative and skilful style, she has crafted compelling and well-researched promotion pieces for our Society. She has taken the time to be present at events in order to promote the benefits of ISC/SCI. Finally, JoAnne continues with the detailed assignment of our website renewal project.

We are honoured to have JoAnne as a member of our Society. Congratulations to her! You will be able to buy them at local meetings and the national AGM and conference, and you can also order them by mail. For the last, shipping costs will comprise the price of a small bubble-wrap envelope and whatever Canada Post charges to mail to your area of the world; for specifics, and to order, contact Alexandra Peace. For Ancient Pathways, Ancestral Knowledge, by Nancy J. Turner, published by McGill-Queen’s University Press. This two-volume ethnobotanical work reflects forty years of research into the people-plant interrelationships of the First Nations in British Columbia. The two indexes can be viewed here.