Ewart-Daveluy Award for Excellence in Indexing

In the award’s fifth year, we are thrilled to note that the outstanding quality of submissions allowed two awards to be presented.

Carla DeSantis was presented with a Ewart-Daveluy Award for her index to Heather Bamford’s Cultures of the Fragment: Uses of the Iberian Manuscript, 1100–1600, published by University of Toronto Press.

One of the challenges to indexing this book was to correctly identify the array of proper names, titles, and terms spanning a huge range of languages. Carla’s index accomplishes this. In addition, the major themes are well analysed with consistent and informative sub-entries and entries for a considerable and useful gathering of scattered discussions. Of note is that this is only Carla’s second index!

Anna Olivier was presented with a Ewart-Daveluy Award for her indexes to Les générations des Soufis: Tabaqat al-sufiyya de Abu Abd al-Rahman, Muhammad b. Husayn al-Sulamī, translated and presented by Jean-Jacques Thibon, and published by Brill.

The complex text is analyzed and indexed in creative ways. Anna’s indexes were found to be valuable tools for various scholars, including those doing research in the Science of Hadith, and equally useful to linguists, literary critics, and specialists.

Mary Newberry, chair of the judging panel, congratulates the two winners and is pleased that all the submitted entries were of such high quality.

Margaret de Boer is being recognized for her contribution and commitment to the society.

Margaret was chosen for her time as president and past president on the executive committee, and for additional time and service spent on many various committees. Margaret’s colleagues had the following to say about her:

She’s calm, thoughtful, and very fair when the time comes to make a decision. Her leadership was always kind-hearted, to the benefit to the executive as well as the full ISC/SCI membership.

Margaret is many things—smart, thorough, thoughtful and courageous; she is an independent thinker.

Margaret’s diligence and thoroughness are assets to our meetings as she pushes us to ensure that we’re being clear, precise, and productive on whatever issues we deal with.

“I am thrilled to present this award to Margaret, and we are honoured to have her as a member of our society,” said Alexandra Peace, President.

The Tamarack Award was instituted to recognize members who go “above and beyond the call of duty” in their volunteer work for the Society. Past recipients can be found on here.

ISC/SCI Members, please log in so you can view the agenda and reports for The Annual General Meeting on June 12.

You can also find these on the Society Administration page.

ISC/SCI’s 2020 Annual General Meeting and awards announcements will be held on Friday, June 12, 2020, at noon EDT, online via Zoom.

This is not an election year, but we still need membership approval for our draft budget for 2020–2021 fiscal year. The annual report, including financial statements and the proposed budget will be emailed to members and posted here soon.

If you’re an indexer who works from home—which is all of us these days—maintaining your internet and device security is critical. But keeping up to date on best practices is not so easy.

In just an hour you can fix that by watching this recorded webinar called “Basic Cyber-security for Working at Home”. It was given this week by Jon Lewis at CIRA, the not-for-profit domain registry for “.ca” domains, and webnames.ca, the web hosting service that hosts our website indexers.ca.

Using plain language and only the most basic technical terms, it covers WIFI, your personal devices, passwords, backups, and phishing. Jon says this is an especially vulnerable time for computer users, as criminals are exploiting the COVID-19 crisis. And that’s what makes this presentation so timely.

The presentation is on Youtube. If you want the slides, you can download them from webnames.ca’s blog. Next week they plan to post the Q&As from the webinar on the blog.

This information will be added to the Resources/Working from Home page.

The goal of the bursary is to help achieve equality of opportunity for aspiring indexers belonging to underrepresented and/or marginalized groups. Please follow this link to the bursary application, which includes information on the eligibility requirements: https://indexers.ca/tide-application/

Thank you to all applicants and to all who have assisted in spreading the word about this initiative.

Given the World Health Organization’s announcement of a pandemic, we have determined to move forward with an abundance of caution. ISC/SCI is cancelling this year’s conference.

We have no plans to hold any online presentations, but intend to hold the conference next year in St. John’s, Newfoundland. Planning for next year’s conference—which we hope to be similar to what we had planned for this year—will start again in September, 2020.

If you registered for the conference, your fees will be refunded to you over the next week. If you do not receive a notice about your refund by March 25, please contact treasurer@indexers.ca.

We are sad and disappointed to announce this, but hope that everyone stays safe and well and comes to see us next year in Newfoundland! 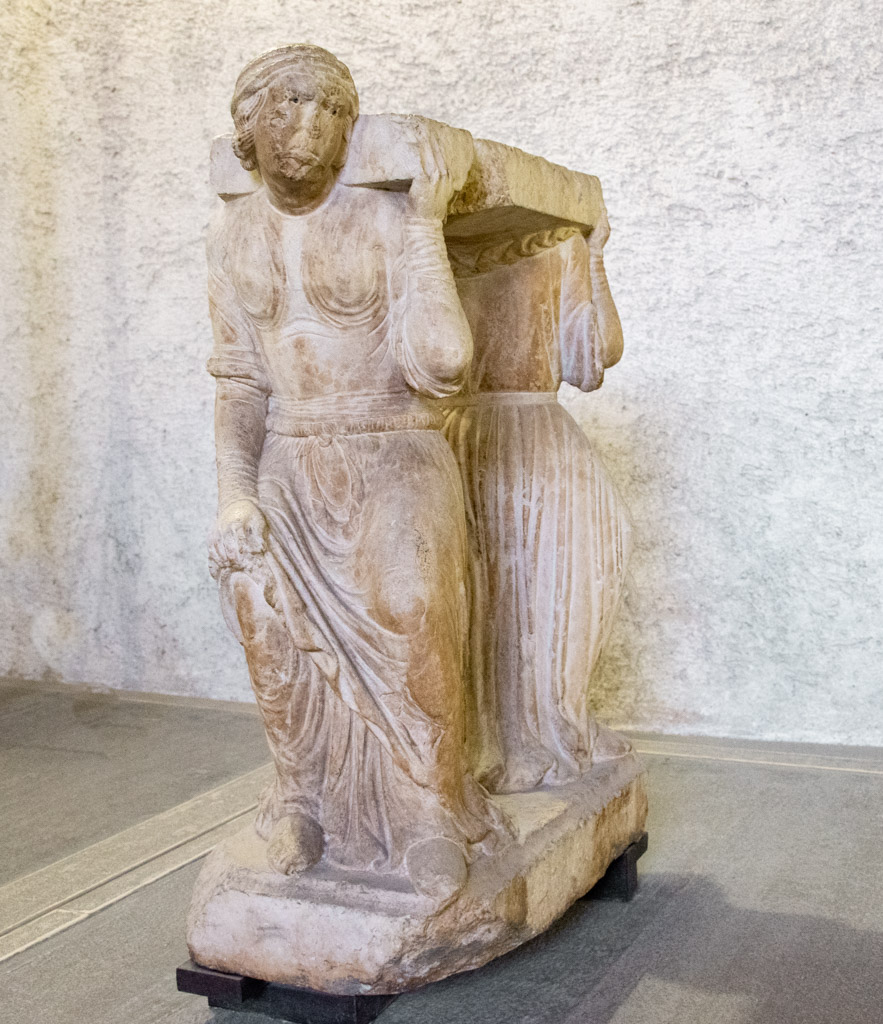 Access to government information is one of the key elements of a thriving democracy. And it’s the government’s responsibility to be the stewards of that information.

One aspect of governments’ stewardship is defining the scope of the information. To illustrate, if the scope is everything produced by government, does it include voter cards, power bill inserts, and tourism brochures? This sounds a bit like the indexer’s perennial question, “Is it indexable?”

Another aspect of government’s stewardship is making the information accessible…especially when it comes to those dense reports. Clearly, the solution is indexes. And because governments are always producing reports, the opportunities for indexers who do this kind of work is probably endless.

Thanks to Max McMaster, you can learn all about indexing government reports and the specific skills that are needed when you come to the conference in St. John’s, Newfoundland June 12-13.

Register here on the conference page.

Congratulations to the Society of Indexers on organizing their fourth annual National Indexing Day on March 31. They are holding a half-day conference on book indexing that will be of interest to editors and anyone else in the publishing industry.

If you have friends and colleagues near London, England, why not let them know. Here’s a link to the press release.