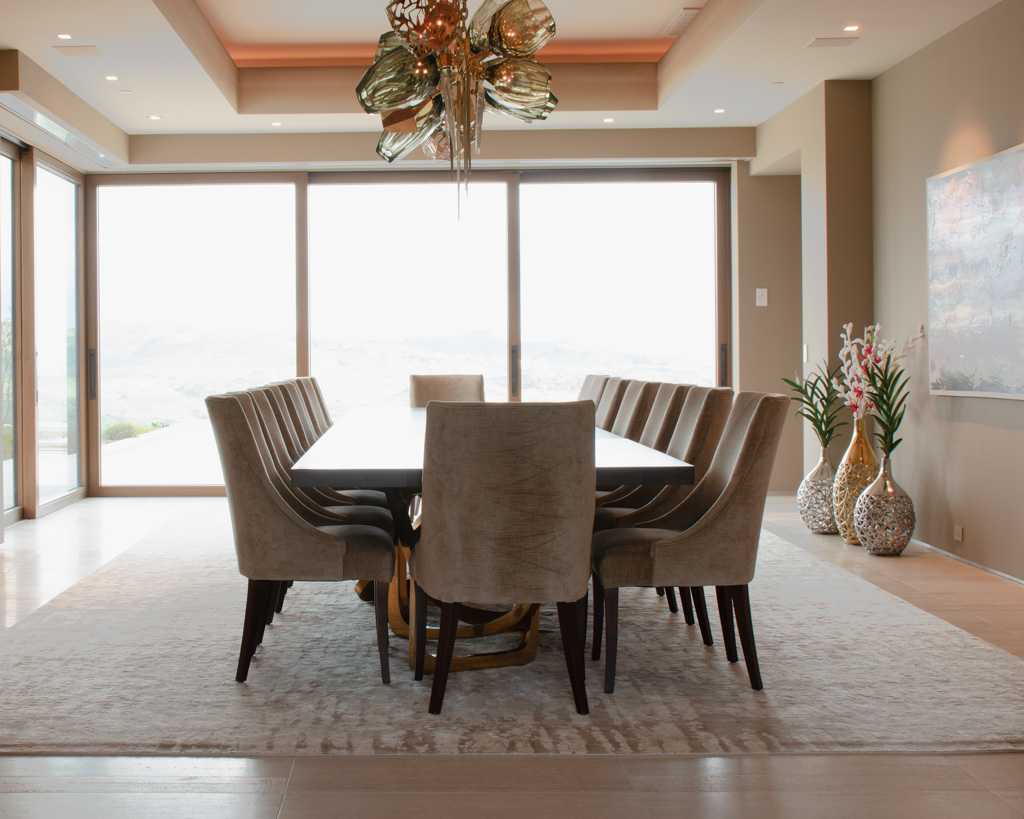 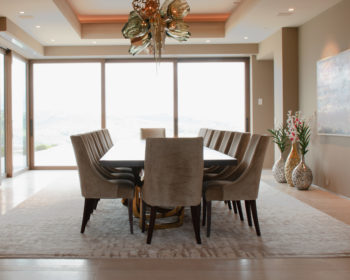 Before I became an indexer, I worked for a company that made long-term services contracts with large companies. At the start of each engagement, we formed a deal team consisting of specialists—sales, solution designers, finance, and legal. The next thing we did was have a kickoff meeting where we introduced ourselves and our roles and talked about the deal’s goals. The meeting was often followed by a dinner and a social so that the deal team members could “bond”. Those were fun times, even for the introverts, which was almost everyone except the sales and legal people, for some weird reason.

Getting a book published is a big deal too, especially for the author. Perhaps the publisher and the author start with some kind of “deal team” formation, with a kickoff meeting and socializing. If there is, we indexers wouldn’t know. We swoop in near the end of the engagement. If there were any bonding moments, we missed them.

And what indexer would have the time for that kind of team building anyway?

Instead, there’s another way to begin a satisfying relationship with your client. And Pierke Bosschieter is going to show us how, when you come to the conference in St. John’s, Newfoundland this June 12-13. Visit the conference page for details.